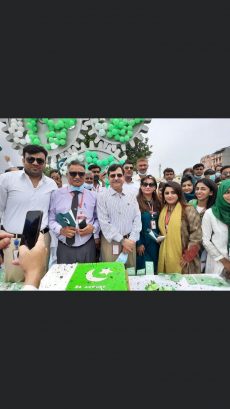 Neonatal Resuscitation Workshop
Date: 20th March 2021
Venue: Dr. Ziauddin Hospital Kemari
Topic: To prevent the neonatal deaths and long term side effects on the baby. How to learn the resuscitation baby received and how to ventilate or give oxygen to the newborn baby. 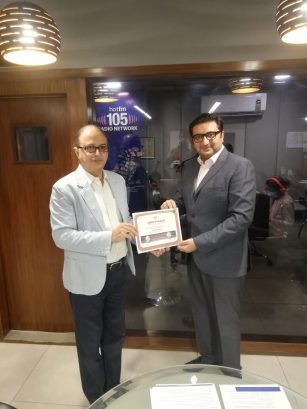 Dr. Ziauddin Hospital is pleased to announce a collaboration with Hotfm105 for broadcasting community healthcare programs under Corporate Social Responsibility.
The MOU ceremony was held on 07.06.2021 at the HotFm 105 head office, Karachi. 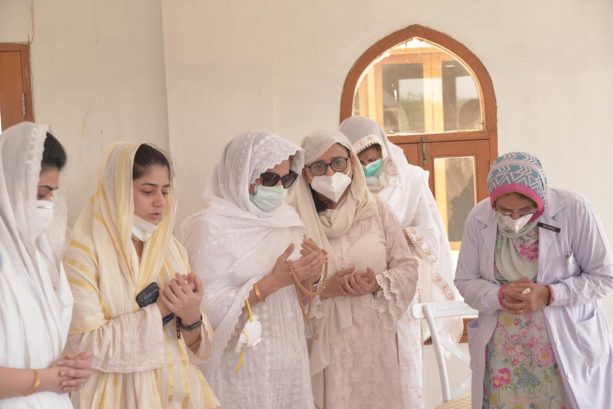 KARACHI: Dr Aijaz Fatima — a seasoned gynaecologist and the founder of Ziauddin Hospital — was laid to rest on Friday on the premises of Jama Masjid on Ziauddin University Link Road campus. A large number of people, including the city’s dignitaries, university teachers, students and hospital staff attended her funeral prayers. She leaves behind [...] 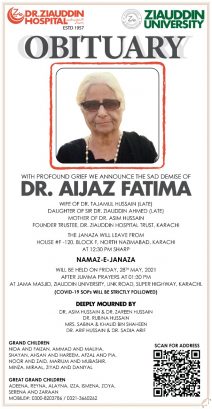 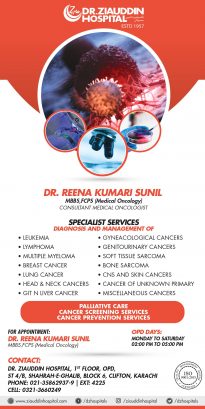 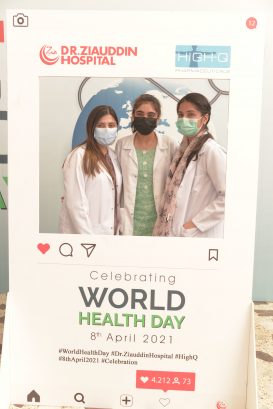 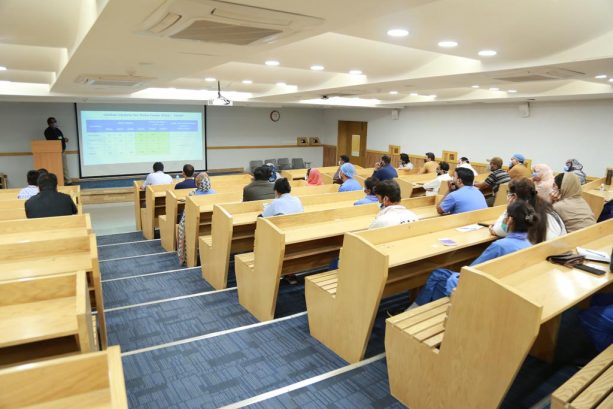 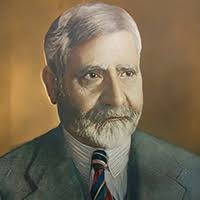 Sir Dr. Ziauddin Ahmad was an eminent educationist, scholar and visionary of the sub-continent and it is under his name that the Ziauddin University was formed. He is remembered even today because after the death of Sir Syed Ahmed Khan, Sir Dr. Ziauddin Ahmad played an important role in the renewal of education for the Muslims. 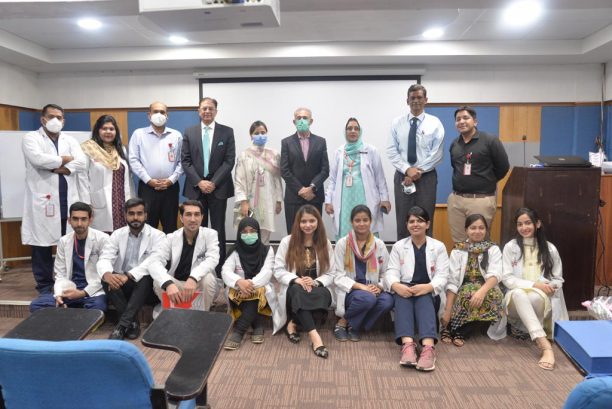 An Inspiring & continuous development session on “Attaining Self Actualization” was organized by the Department of Surgery & Allied at Dr. Ziauddin Hospital, North Campus on Tuesday February 09, 2021.