Sir Dr. Ziauddin Ahmad was a visionary, humanitarian, academician and a philosopher. Born in 1873 Meerut India, he was a renowned mathematician and one of the most active figures to lay the foundation of the Pakistan Movement. He befitted the role of the longest serving Vice Chancellor of the famous Aligarh Muslim University. His close association with Sir Syed Ahmad Khan, added to his immortal stature and dignity, and it is next to him at the Aligarh University where he found his eternal resting place in 1947.

Sir Dr. Ziauddin Ahmad is rightly titled “Nabbas-e-Millat” as he was the pulse reader of the Muslim Nation. He acquired his education from some of the most reputed institutes of the world, including: Göettingen University, Paris University, Bologna University, Calcutta University and University of Allahabad.

He was also the first Indian to receive the prestigious Sir Isaac Newton Scholarship at Cambridge University. With a vision to spread quality education amongst the Muslims of the subcontinent, Sir Dr. Ziauddin Ahmad returned to the subcontinent in 1906 to devote his life to Aligarh Muslim University, which in a way became the limb of the Pakistan Movement. 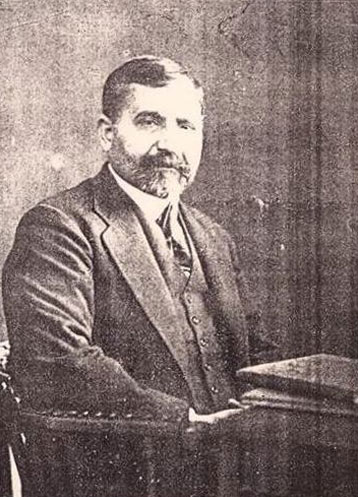